Bike Slovenia specializes in guided cycling tours of the Green Karst destination. Drive along the mighty karst plateau of Nanos, among medieval castles, over the mysterious karst world, along bear tracks, across the land of intermittent lakes and along Krpan's paths.

For a mosaic of bike paths, they offer guides, for completed groups or individual cyclists. They prefer macadam paths and cart tracks in the embrace of forests, which take you to hidden corners or exceptional views. As they are specialists in the field of Green Karst, they can adapt all routes to your wishes and abilities.

Tours can be easier or harder, half-day or full-day, with or without a hot snack. A very experienced and licensed local tourist and cycling guide takes care of an unforgettable and carefree cycling tour of the picturesque Green Karst. Let us know your wishes or choose one of the already announced cycling adventures at www.bikeslovenia.si 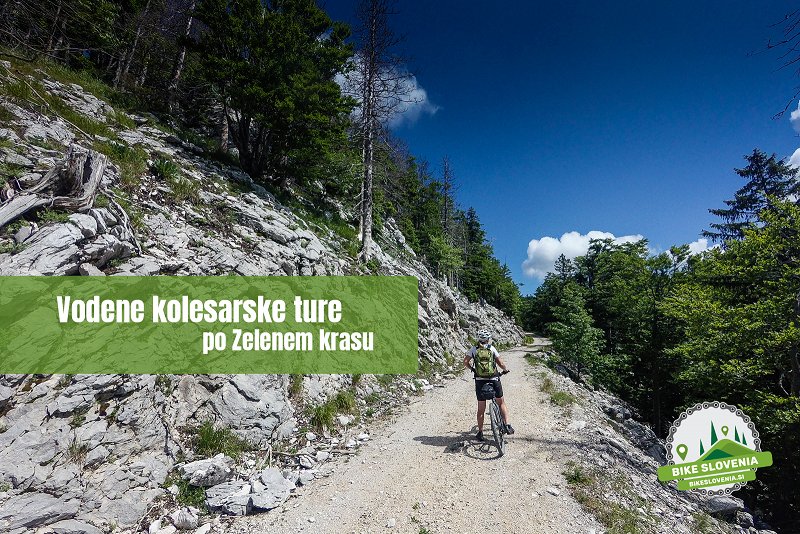