Pearls of the Karst

THE VARIOUS SHADES OF UNIQUE HERITAGE

Embark on a journey through the Karst's diversity! The mysterious lighting of the famous cave, white horses of the noblest breed and the traces of historical events that come together and form an unforgettable story.

The Pearls of the Karst programme combines three attractions of the Slovenian Karst: the Škocjan Caves, the Lipica Stud Farm and the Park of Military History Pivka.

The Karst is more than just its beautiful natural heritage, it is also home to the noblest of all horse breeds – the Lipizzaner. The Lipica Stud Farm has been breeding and training these white noble animals, famous for their intelligence, diligence and a bit of that old karstic stubbornness, since 1580. That is why the Lipizzaners became famous in dressage schools and shows all over the world, from the Lipica Stud Farm to the Spanish Riding School in Vienna. As part of the estate, you will learn about the Lipizzaners' peculiarities in the Lipikum Museum and the oldest stable – Velbanca, attend a show of the Lipica Classical Riding Schools and enjoy a ride in a carriage across the estate.

Through millennia, the Karst world has been the site of various historical upsets that changed the world. In the Park of Military History Pivka, you will learn about the turbulent history which shaped today's culture, language and traditions in the Karst. Through the museum exhibitions, you will embark on a journey from prehistoric hillforts, to medieval castles and the whirlwinds of war in the 20th century. It was the latter that left a very strong mark on the regions of Primorska and Kras. Various armies, governments and peoples that have come and gone left behind a bit of their language, art and culture – influences that can still be seen in the locals to this day. 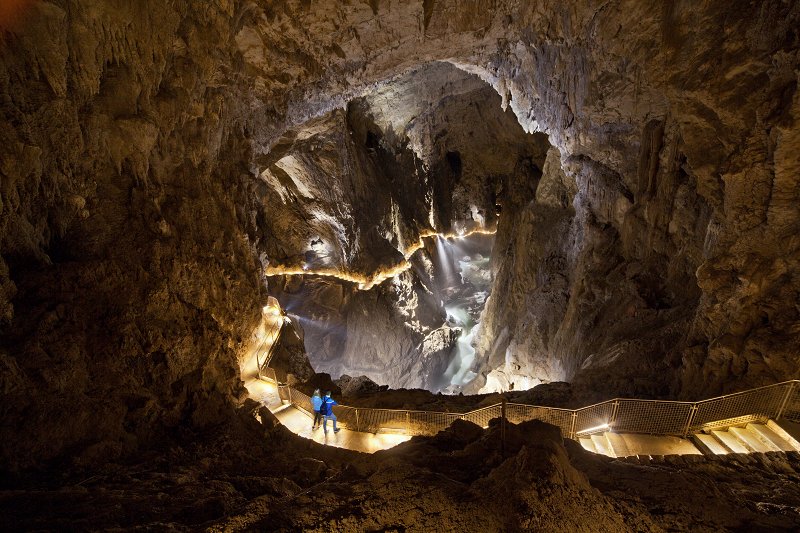 Visiting the largest underground canyon in the world, seeing the interior of a submarine, visiting one of the oldest horse farms in the world, relaxing in the Karst countryside